Admiral with The Jam & The Style Council

British institutions of both sport and music

The latest Admiral collaboration brings together British institutions of both sport and music. The music of The Jam, and later The Style Council, influenced many of the great bands of the 90s and sparked the mod revival in the 70s and 80s. Concurrently, we were pioneering the modern football kit, producing the first ever replica-shirt, influencing shirt design to this day. These parallels have led to a unique piece of sport and music history symbolic of an era of creativity. 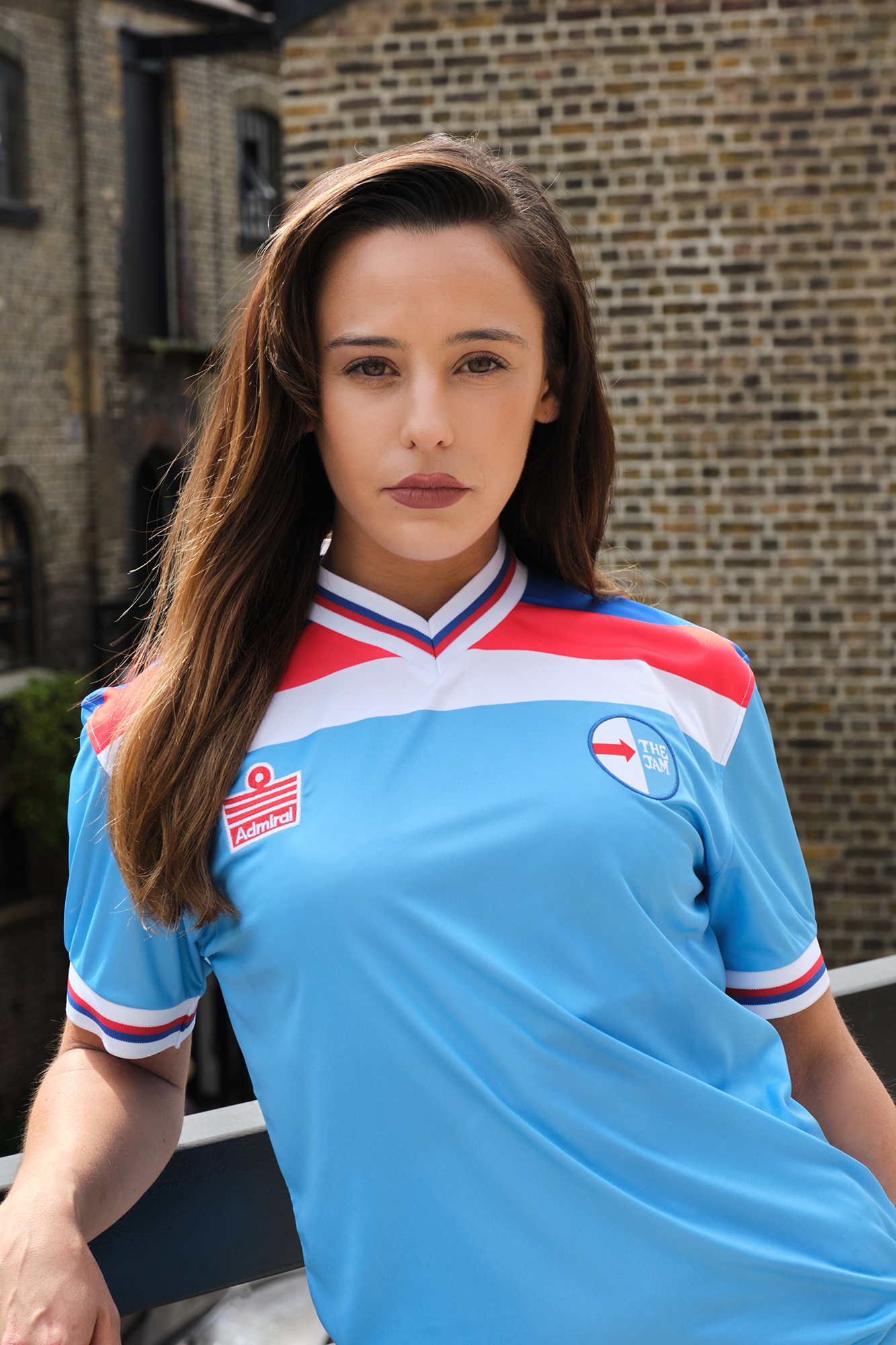 Admiral with The Jam

“I love what Admiral have done with these shirts. Very cool” - Paul Weller

The Jam shirt is influenced by the famous 1982 England kit design. The blue colourway honours the third kit that disappointingly never made it onto the pitch at Spain ‘82.

The crest design was inspired by an original 1980s pin badge, sourced from a The Jam fan club member. To further elevate the nostalgia the swing tag doubles as a keepsake designed to replicate the original gig ticket from the band's last ever gig in Brighton. Paul Weller’s DIY jumper on The Jam’s famous ‘This is the Modern World’ album cover is referenced with a subtle arrow detailing inside the neckline of the shirt.

Only 300 of The Jam x Admiral shirts will be made, with each shirt individually numbered on the lower front.

Admiral with The Style Council

For The Style Council football shirt, we have used one of our famous 70s silhouettes with logos repeated down a raised sleeve tape, and a black and orange colourway used repeatedly by the band in the 80s. The stitched crest design is taken once again from an original 1980s pin badge and features both The Style Council name and a reference to the band’s EP, À Paris. ‘Internationalists’ is used on the front to celebrate the band’s Live Aid performance in 1985, arguably one of the greatest events in music history! 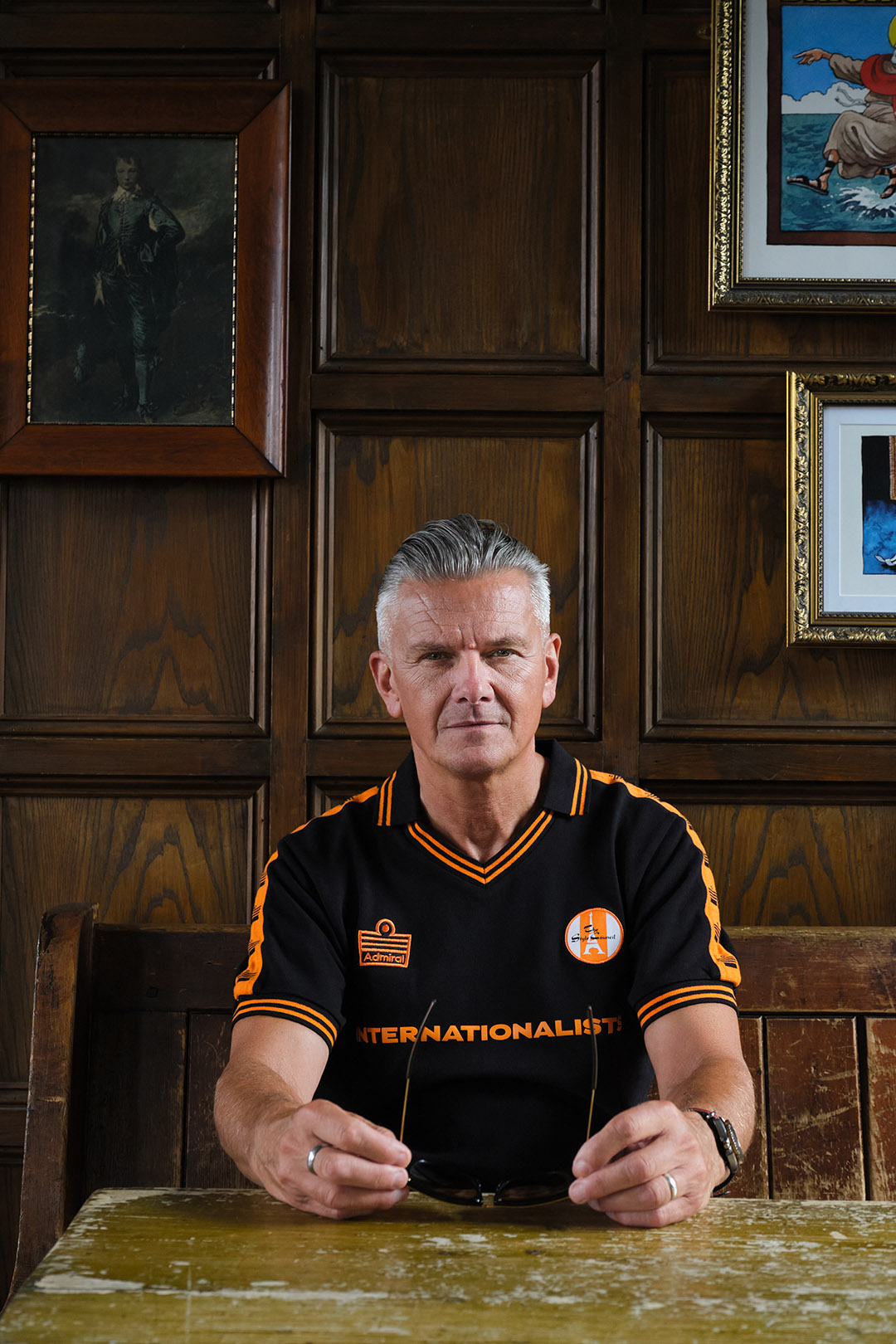 Music and Sport combine for The Jam and Admiral collaboration

If you have a story and want to share it, get in touch with our collaboration team.

Cookies are very small text files that are stored on your computer when you visit a website. We use cookies for a variety of purposes and to enhance your online experience on our website. You can decline certain types of cookies by unchecking them below and clicking 'update settings'. You can also remove any cookies already stored on your computer by clicking here. Please keep in mind that unchecking or deleting cookies may prevent you from using parts of our website.

These are cookies that are required for the operation of our website details of which can be found here.

These cookies are used to collect information to analyze the traffic to our website and how visitors are using our website. For example, these cookies may track things such as how long you spend on the website or the pages you visit which helps us to understand how we can improve our website site for you. The information collected through these tracking and performance cookies do not identify any individual visitor.